The Shoe Market of Poggioreale district 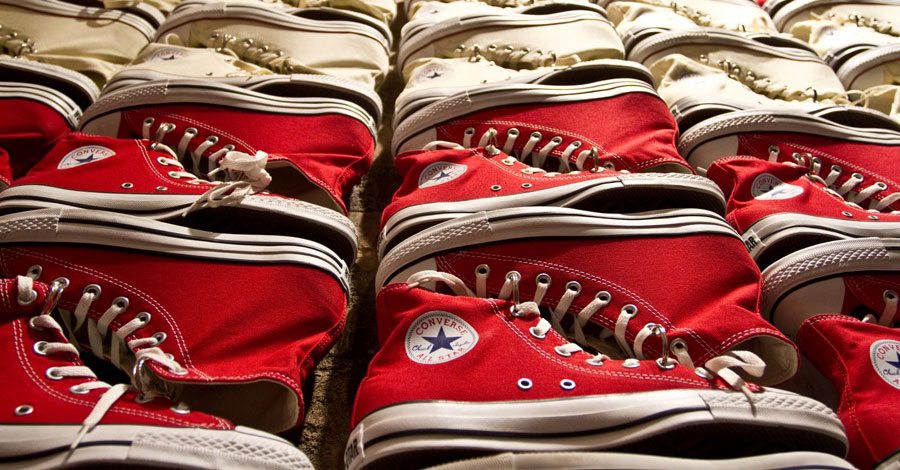 The shoe market of Poggioreale quarter is an open-air shopping centre with secured parking place.

The shoe market of Poggioreale offers all kinds of shoes that you need, both of renowned international brands and of local production. The best moment to go shopping there is the early morning since you may yet find the best models!
Located few steps from piazza Garibaldi, in the heart of the city, the market of Poggioreale is considered the most important local market of Naples.

Villa Rosebery: a summer mansion of the President of the Italian Republic

Villa Rosebery is a summer residence of the Italian President in Naples.

The villa is located in a luxurious quarter of Posillipo. The name of the residence derives from its last private owner, Lord Rosebery, the eminent British politician and the Prime Minister of the United Kingdom, in office between 1894-95. He purchased the villa in 1897 from the businessman Gustavo Delahante. The edifice had been constructed in the early 19th century and had changed owners several times. Most of them were foreigners, which proves a developing interest of foreigners, especially English, towards acquisition of estates in this area of the city. The goal of the Lord Rosebery was to enjoy his withdrawal from political life and dedicate himself to historic-literary studies.

Il Teatro San Carlo- the most beautiful theatre in the world 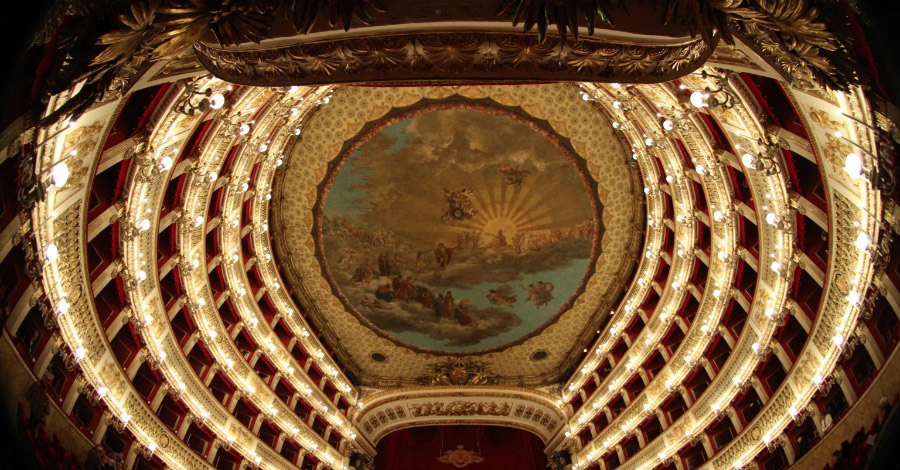 The San Carlo Theatre is considered the most beautiful theater in the world.

The San Carlo Theatre, located nearby Piazza del Plebiscito in Naples, breaks a double record: it is both the oldest in Europe and the most beautiful theatre in the world. The news comes from the Italian ranking published online by Best5.

The "intelligent" stairs of Montesanto quarter 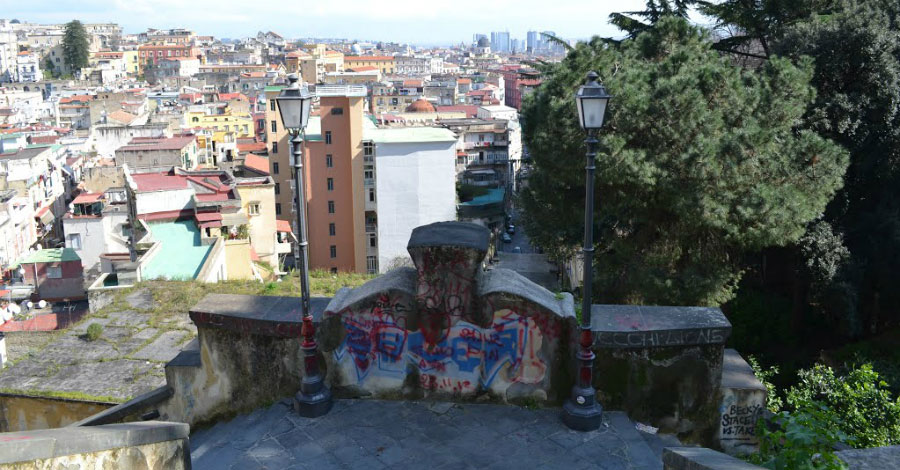 Constructed along the railroad of the funicular of Montesanto, today the stairs consist in a new location of exchange and meeting, thanks to an urban renovation of the quarter. Naples, being a city situated on hills, is crossed by several shortcuts, stairs and tracks that connect areas that have become distant as a consequence of the urban development and in particular by new streets, bridges and buildings. One of them are the stairs of Montesanto, an enchanting stroll in the heart of Naples. 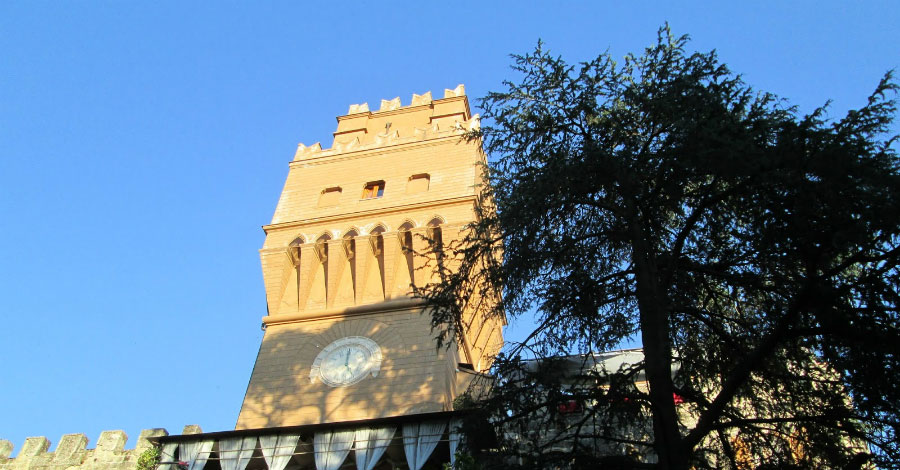 The Palasciano Tower, situated on the hill of Capodimonte is an example of the Pre-Renaissance art in Naples.

The tower located in Naples, on the hill of Capodimonte, reminds a lot of some edifices of Tuscan Renaissance. It is called Torre Palasciano, deriving the name from its constructor, the doctor Ferdinando Palasciano. The edifice has two levels and combines Neo Gothic and Renaissance style.

Strolling by the quarter of Santa Lucia 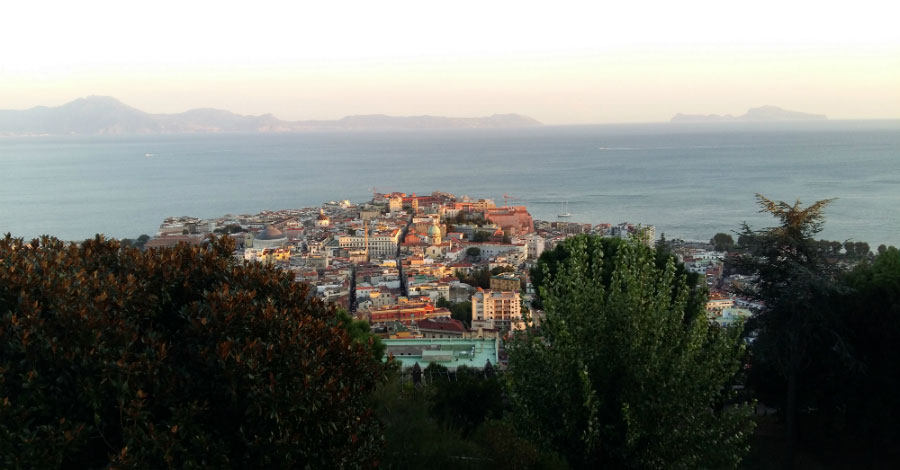 A stroll through the antique quarter of Santa Lucia, a place where the city of Naples was founded.