Walking around the city center: Via Toledo 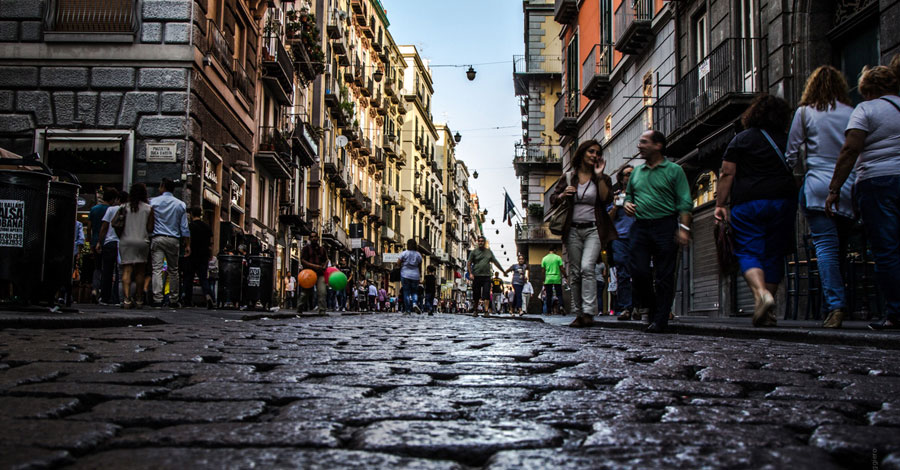 Via Toledo is one of the main streets in the city center and is 1,2 km long.

Construction of the street was ordered by a viceroy of Naples, Pedro Álvarez de Toledo, in 1536. Via Toledo became famous as a consequence of Grand Tour journeys in the 18th and 19th centuries and thanks to Neapolitan songs, in which it was mentioned frequently. 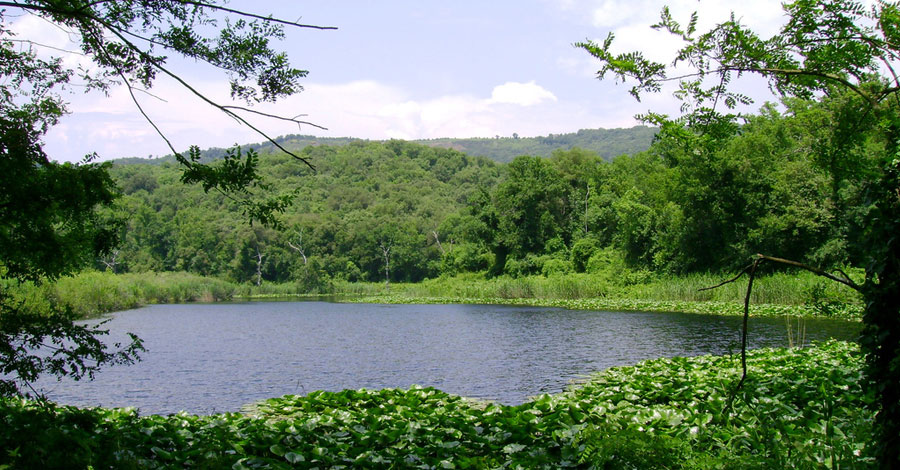 A natural reserve of WWF Cratere degli Astroni is an extinct volcano located between Naples and the city of Pozzuoli.

Il Cratere degli Astroni is an extinct volcano being part of major one- Agnano crater, situated on the volcanic area of Campi Flegrei.

Il Cratere degli Astroni is the youngest of all the complex, it has “only” 3600 years and expands on the area of 247 hectares.

The bottom of the crater. On the bottom there are some hills (as il Colle dell’Imperatore and il Colle della Rotondella that are the highest ones), formed as a consequence of the eruptive activity. Even lower are located three small lakes: il Lago Grande, il Cofaniello Piccolo e il Cofaniello Grande.

The eighteenth-century Sansevero Chapel (Cappella Sansevero) is one of the main museum complexes in Naples.

The chapel, representing one of the most popular artistic and cultural areas among tourists and visitors in the city, is situated just nearby Piazza San Domenico Maggiore square, in the historic heart of Naples. 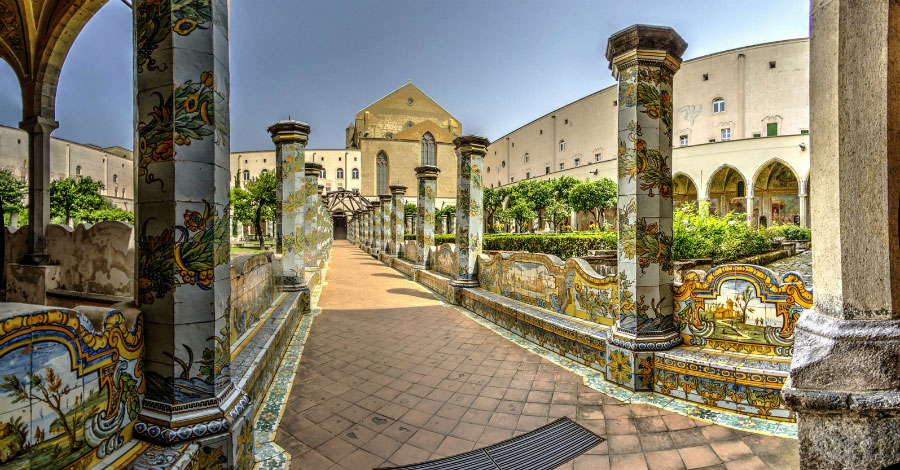 The monastic complex of Santa Chiara is a very charming site, especially for curious tourists interested in arts. What makes it even more amazing is the internal cloister decorated with beautiful majolica.

The Majolica Cloister of Santa Chiara monastery in Naples nowadays has a completely different design than at times when it was built. Over centuries it has undergone many modifications and consequently today it presents an aspect unlike the original one.

An enigmatic bossage of the church of Gesù Nuovo 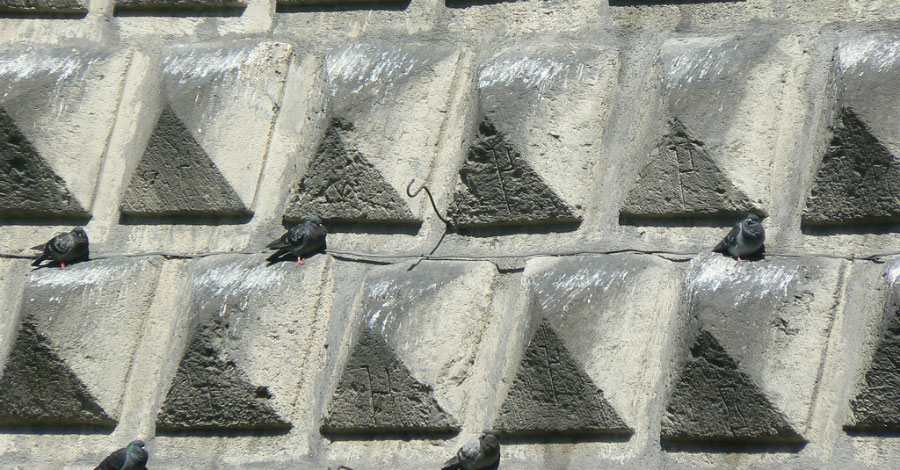 The Gesù Nuovo church, so called Trinità Maggiore, is a monumental temple in Naples, one of the eldest and most relevant. A facade of the church remains shrouded in secrecy.

The construction of the Gesù Nuovo church was supported by many famous artists, exponents of so-called scuola napoletana, that provided their services for its copletion. The shrine is located on a former edifice: it was indeed built between 1584 and 1601 in place of the old Sansevero residence. Alternate and sad vicissitudes of Sansevero family caused an assignment of their property to Jesuits.