The National Railway Museum of Pietrarsa 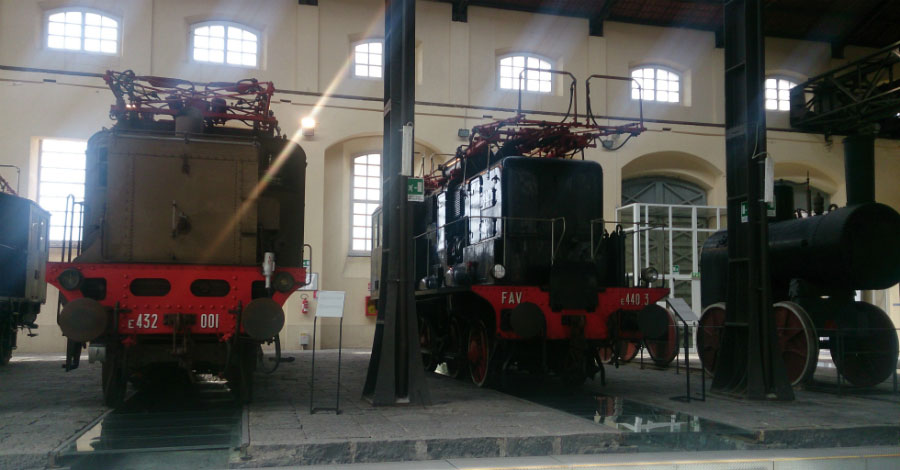 The National Railway Museum of Pietrarsa houses the old establishments of Pietrarsa, the first Italian factory of locomotives, rails and railway transport materials.

Its original name was Reale Opificio Borbonico di Pietrarsa, changed in Museo Nazionale Ferroviario di Pietrarsa on the 7 of October 1989, when the complex had already been abandoned for 14 years.

Villa Vannucchi: a pearl on the Miglio d'Oro coast 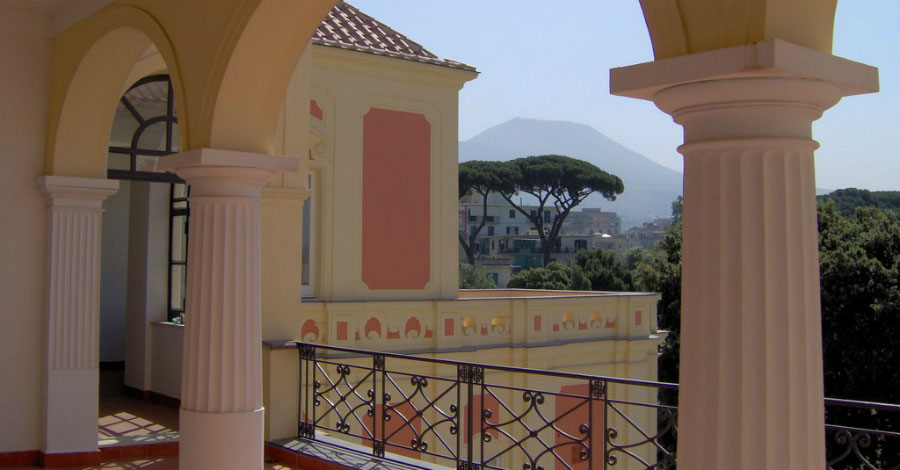 From the town of Barra until Torre del Greco extends a fascinating part of the coastline called Miglio d’Oro (Gold Mile), characteristic for its antique and elegant noble villas along the sea, under Vesuvius. We present one of them: Villa Vannucchi, situated in the town of San Giorgio a Cremano.

Villa Vannucchi is one of many monumental villas of Miglio d’Oro. located precisely in the town of San Giorgio a Cremano, in the Naples province.

The Submerged Archeological Park of Baia

Let’s dive in Baia’s waters in search of the ancient Roman city, nowadays submerged in the sea, as a consequence of the phenomenon of bradyseism.

Baia is a small city close to Pozzuoli, in the area of the Phlegraean Fields (from Greek: “burning earth”). The bottom of the sea along the Baia’s coast hides the submerged archeological park, conserving remnants of the ancient city, port and Roman villas.

All the beauty of the Regional Park of Monti Lattari 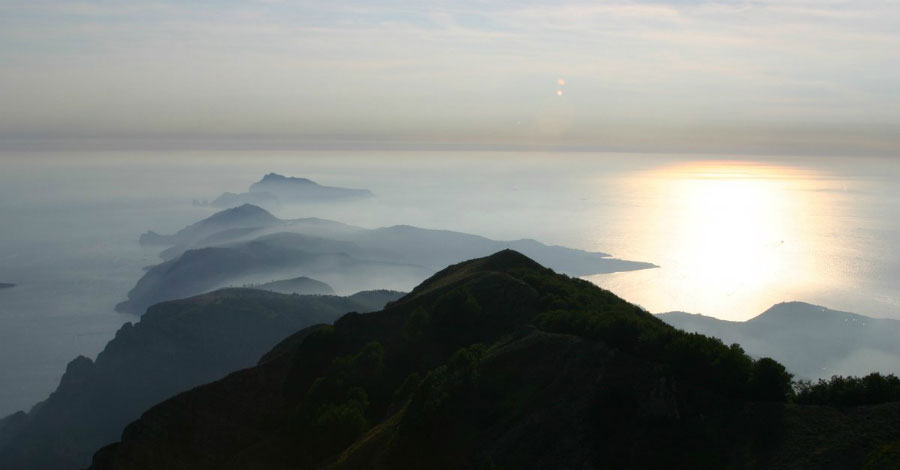 The area extends for over 160 square kilometers, from Naples to Salerno province and embraces whole Sorrentine-Amalfi Peninsula.

The high peaks of Sant’Angelo a Tre Pizzi, suggestive panorama from Monte Faito Mountain and enchanting bays of the peninsula. That’s how we can, roughly speaking, define the regional park of Monti Lattari.

The Archeological Museum of Phlegraean Fields 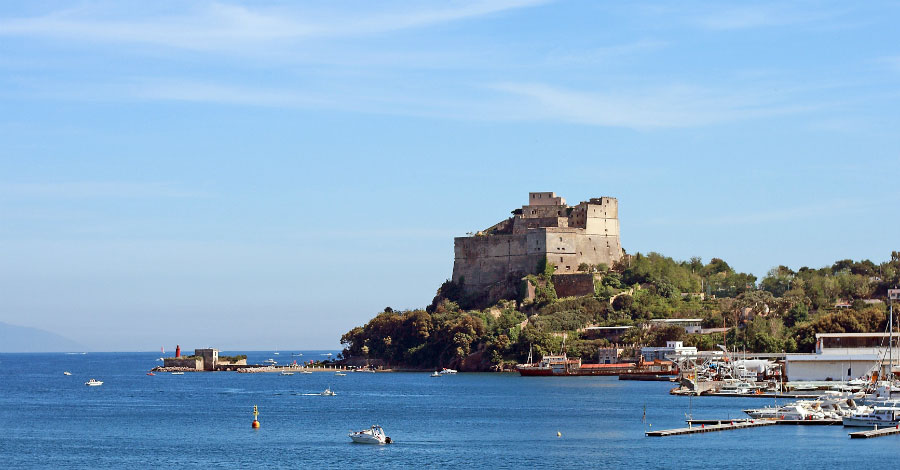 The Archeological Museum of Campi Flegrei (Phlegraean Fields) is situated in the Aragonese Castle in the town of Baia, comune of Bacoli, nearby Naples.

The castle has a privileged position comparing with principal archeological sites in the area of the Phlegraean Fields. 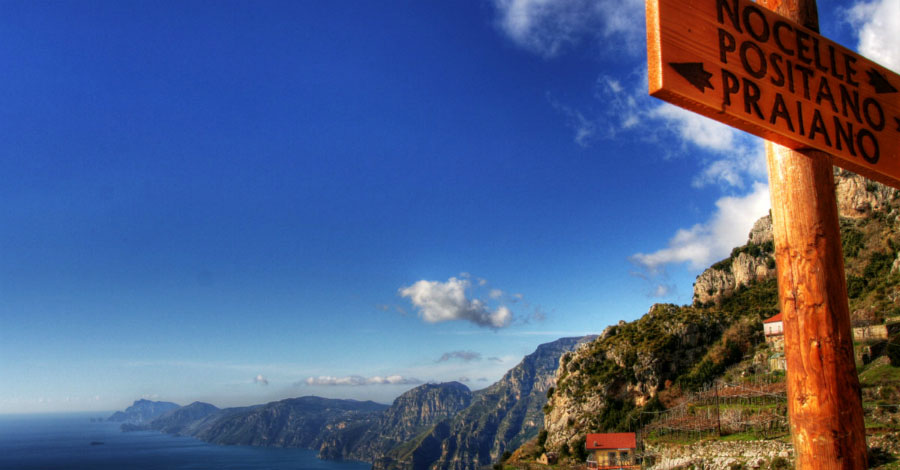 Il Sentiero degli Dei (“the Trail of Gods”) extends from Agerola to Nocelle and offers unforgettable emotions for those who love nature. Colors and sensations guaranteed by enchanting panoramas will astonish even the choosiest tourists.

Il Sentiero degli Dei connects a small village of Agerola, situated on the hills over the Amalfi Coast, and Nocelle, the hamlet of Positano located on the slopes of the Monte Pertuso mountain.