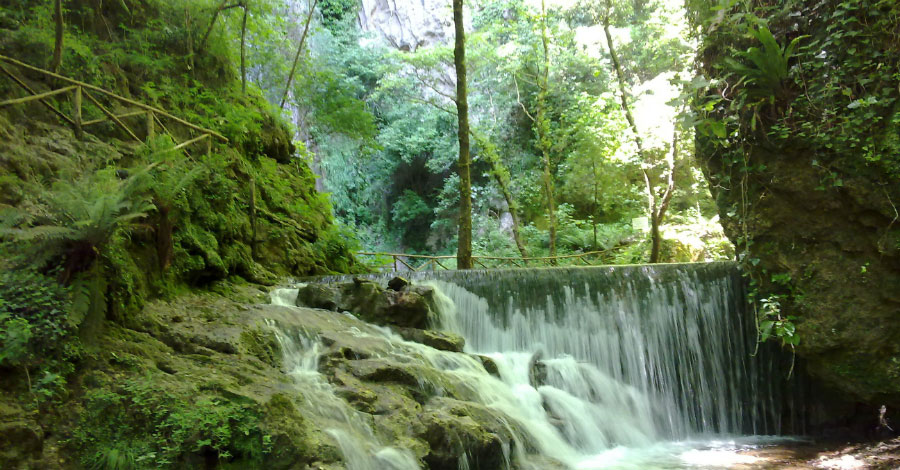 Also known as “Valle dei mulini” (“The valley of mills”), the national reserve is located on the Sorrentine Peninsula, in the regional park of Monti Lattari. It was established in 1972 in order to protect plant species from extinction.

There are several excursions along the paths of the reserve organized, through the wild forest composed by alders and Carpinus betulus trees. An itinerary of the Valle delle Ferriere isn’t neither simple nor addressed only for experts: it is a trail 10 km long, of four hours duration, 150 meters of ascent and 800 meters of descend. Pay attention to the bifurcations of the path and so you will have a wonderful hike in the middle of the nature, between brooks and waterfalls, where you can finally refresh.

A bath under a Tower 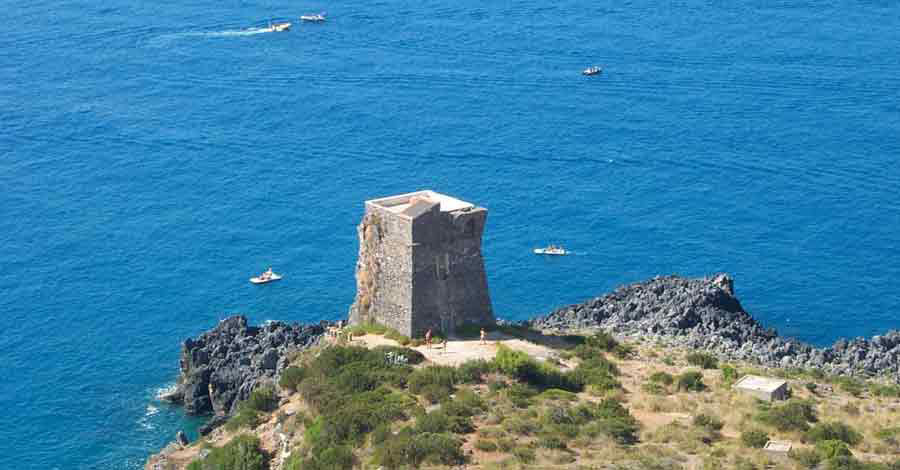 The Saracen towers (“le torri saracene”) are spread along the coast of Campania region and in the south of Italy. They have existed since the ancient times, when Mediterranean was threatened by raids of Saracen pirates and corsairs that raged the coasts in search of fortune.

Nowadays, the Saracen towers consist in an important landmark for bathers enjoying an extraordinary beauty of our sea and shore. Members of the Anjou family were the first ones that thought of using the towers located on promontories in order to create a permanent and efficient system of defence and reporting a danger with fire and smoke from above them. 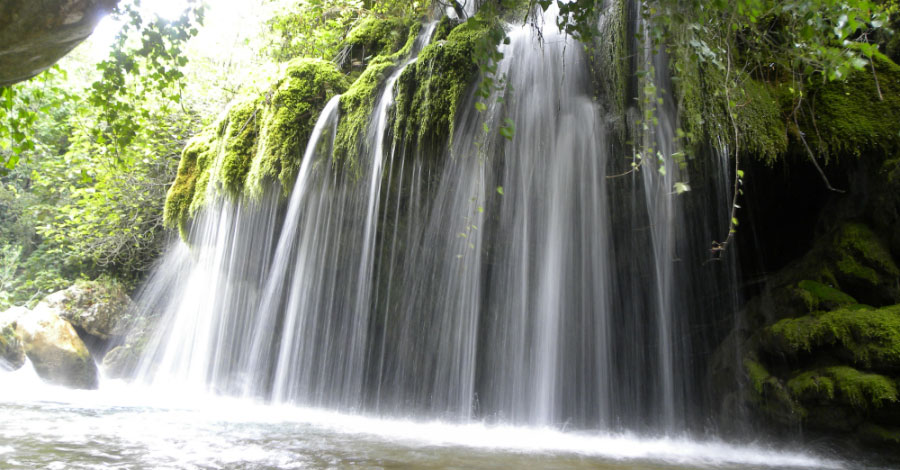 The southern part of a province of Salerno, includes countless and fabulous tourist attractions, such as the uncontaminated coasts of Cilento, the archeological sites of Paestum and Velia and the monastery Certosa di Padula.

We recommend you an itinerary in the mountains of the National Park of Cilento and Vallo di Diano, a trail that conducts to the forest of Casaletto Spartano with the famous cascade called “i Capelli di Venere” ("the Hair of Venus"). 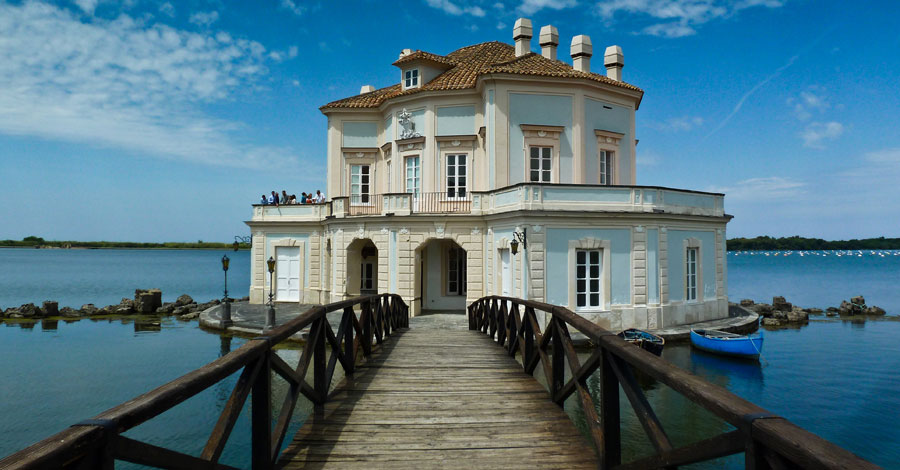 Casina Vanvitelliana, a residence designed by an Italian architect of Dutch origin Luigi Vanvitelli, is an elegant example of the 18th-century architecture situated on a small island in the middle of the Fusaro lake. A charming house was designed by Luigi Vanvitelli by commission of the royal family of Bourbon.

The area of the Fusaro Lake was used by the Royal Family as a hunting and fishing reserve since the second half of the 18th century, when the residence was arranged to host noble guests, such as Francesco II d'Asburgo-Lorena, Wolfgang Amadeus Mozart, Gioachino Rossini and, in recent times, the second president of the Italian Republic, Luigi Einaudi.

A dive at the Francesi Beach 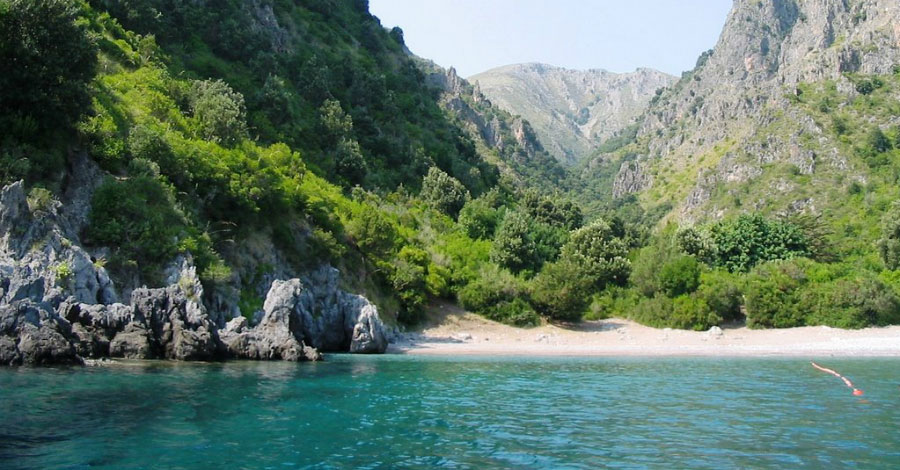 An angle of blue paradise between Marina di Camerota and Scario, along the cilentan coast of Masseta, once a nudist oasis and today an enchanting scenery for habitual vacationers and tourists who are searching for local excellencies.

Waters of Cilento have been since a long ago assigned a blue flag, an eco-label that indicates that a locality respects the standards of sustainable management of the territory. We are in the middle of the sea, between Scario and Camerota towns. Or in the Jurassic Park!

A mysterious shrine of Sibyl

Antro della Sibilla (the Sibyl’s cavern) is a remnant of a millennial tradition of the Neapolitan territory that gives evidence to the wealth and progress of the ancient civilizations that settled here in the distant past.

Antro della Sibilla is a recently discovered artificial cavern constructed in the ancient Greek era. It has been found during an archeological excavation of the antique town of Cuma, led by an archeologist Amedeo Maiuri in 1932. It is where the Cumaean Sibyl, a priestess believed to be an oracle influenced by a divine inspiration, had performed her prophecies.